For the first time ever, Starbucks workers have voted for collective bargaining

Here’s another piece of good news to be excited about: for the first time ever, the employees at a single Starbucks store in upstate New York have voted for union representation.

In October, 1199SEIU’s Buffalo chapter launched the “Roast the Boss” campaign, urging Starbucks baristas in the Buffalo area to vote for collective bargaining rights. The union said 3,000 workers had signed petitions in support of the campaign by the October 6 deadline, and the vote was met on Monday by organizers and baristas alike, as workers celebrated the winning effort.

“We couldn’t be more excited to finally bring the voice of the barista community to bear on this,” said Tarek Obi, North America Regional Director for 1199SEIU.

Fred DeSalvo, a long-time barista at the store said in a statement, “We want to be able to work for a company that understands our immense value, and work alongside our managers, owners and managers to help serve our customers. We support the $15 hourly minimum wage.”

If all 15 of the workers at the store vote in favor of collective bargaining, they’ll join the growing number of Starbucks baristas around the country who’ve chosen union representation.

The vote at the Buffalo Starbucks is certainly a cause for celebration and hope, especially as other stories of Starbucks workers choosing to organize and unionize fill the newsfeed. Last week, a barista who was allegedly fired for signing an organizing petition at a Phoenix, Arizona location was also found guilty of “unlawful participation” at a trade union election in March at that store.

How did Nicolas Maduro become president of Venezuela? 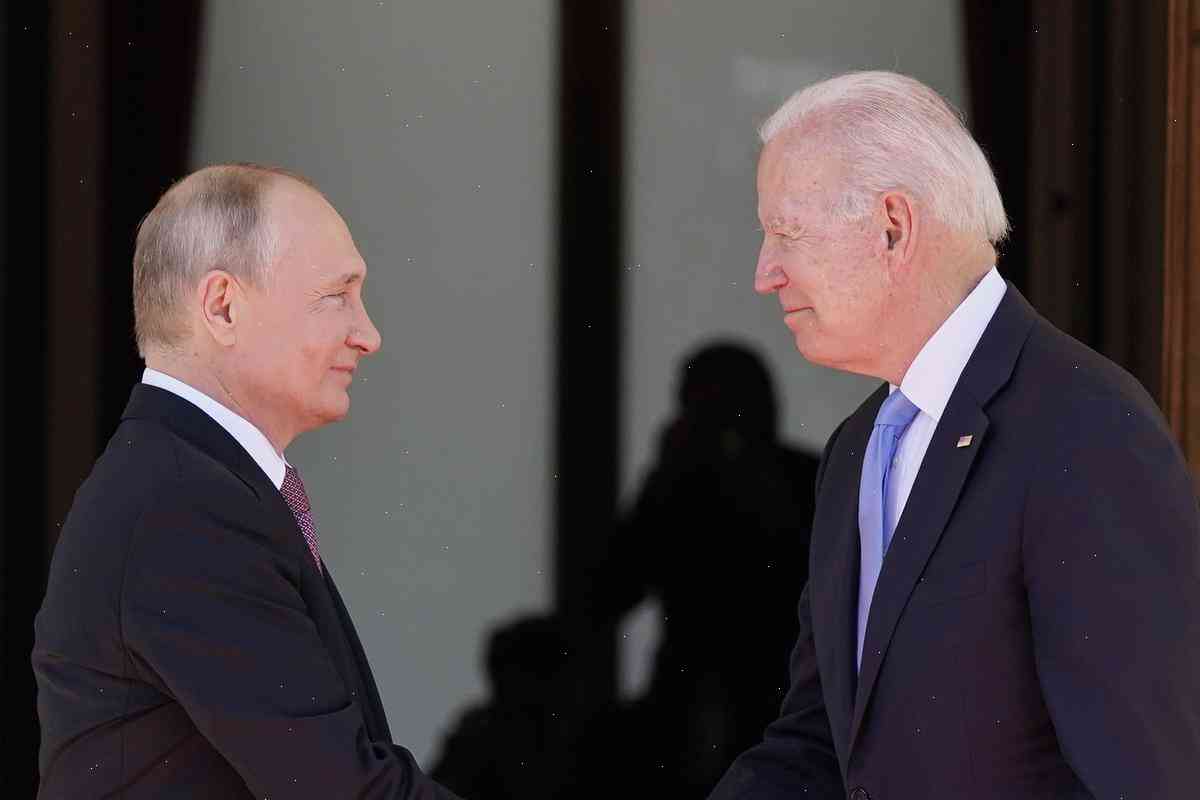